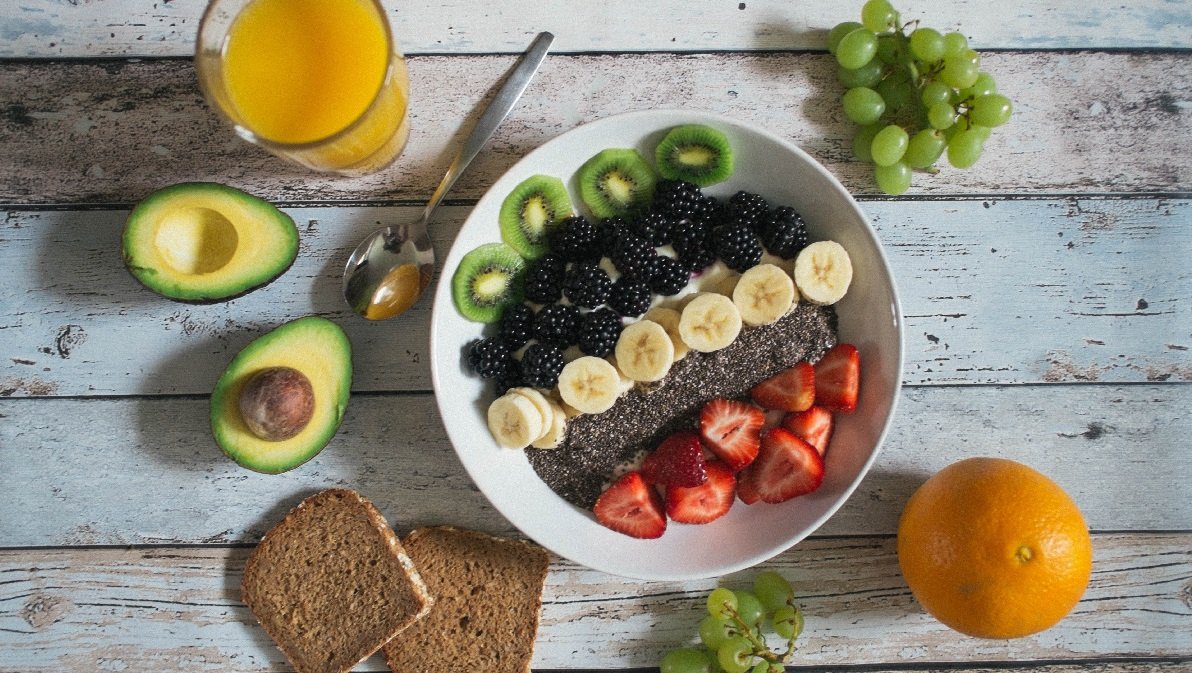 Why Do Some People Not Eat Meat?

There are many reasons why someone might choose to forgo meat. However, there are probably three primary reasons that most can point to. Some choose to eliminate meat (or some meats) because of culture and/or religious beliefs. For instance, Muslims don’t eat pork because it’s considered taboo according to their holy book (Quran). Pork is forbidden for Muslims because it’s “regarded as impure, unhealthy and harmful for humans.” Another example is the Hindu community’s exclusion of beef from the diet. According to the Hindu tradition, the cow is a sacred animal because of its motherly qualities, as it provides life sustaining milk to the people.

Another group of people who refrain from eating meat are those who identify as animal rights activists. Now, not all animal activists avoid meat. Some consume free-range meats because of the humane treatment of animals before being processed for consumption. However, others view animals as life and therefore should not be killed for people to eat. This latter group is divided into two camps: Some activists argue humans could get all of their nutrients from plants and by-products of animals (milk and/or eggs), while other activists suggest nutrients should be consumed completely from a plant-based diet.

The last group of people who avoid meat are those who do it strictly for health reasons. For these individuals, the damage meat has on the body in general or the variety of health implications because of the way animal products are produced today is too much to bear. This group, as well as those highlighted above, can and often overlap. However, because there are no strict guidelines refraining the health group from eating meat, some may occasionally eat meat (especially fish), as well as eggs and/or dairy, but their diets often make up of a majority of plant-based foods.

It should be noted that a majority of vegans do not just see veganism related to what you eat. Vegan is also viewed as a lifestyle. This means no clothing or other products used are derived from animals. This post, however, is not intended to make the lifestyle argument regarding veganism. The goal here is to highlight the health benefits a plant-based diet can provide.

Improving Your Health With a Plant-Based Diet

While there are a multitude of benefits of eating a strictly plant-based diet, perhaps too much info to illustrate here, my objective is to show the immediate and most notable health advantages. Not to mention, these benefits are all backed by research.

In a large study, researchers were interested in determining the prevalence of hypertension among meat eaters, pescatarians, vegetarians, and vegans. Results show that vegans had the lowest blood pressure and meat eaters the highest, with pescatarians and vegetarians holding the middle ground. Interestingly, and connected to the above, researchers suggested that the lower body weight of vegans, compared to the other groups, played a role in the low blood pressure.

In a 2021 study, the authors conducted a review of several studies to assess the relationship between vegan diets and the risk for type 2 diabetes. Not only did the researchers find that those who consumed a vegan diet had lower incidences of type 2 diabetes, but type 2 diabetes patients decreased high glucose values and improved glucose homeostasis.

Among the aging population, cognitive impairment and dementia appear to be most prevalent. The good news is a recent meta-analysis showed that consuming at least 100 grams of fruit and vegetables per day improved brain health – reduced the risk of cognitive impairment and dementia by 13%. While not directly pointing to a vegan diet, these findings do show that it is the plant-based foods in your diet that are most important for brain health.

It is important to point out that several of the above studies do show diets that are mostly plant-based do have health benefits. But what is clear from the research is that a vegan diet, one that is completely plant-based, has better health outcomes than any other diet type. So, whether you are moving toward a full-fledged vegan diet or shifting your daily eating patterns to being predominantly plant-based, your health will continue to move in a positive direction. If you have questions, need some advice, or you are ready to get your exercise and nutrition on track, Dr. Mike’s Fitness is here for you.