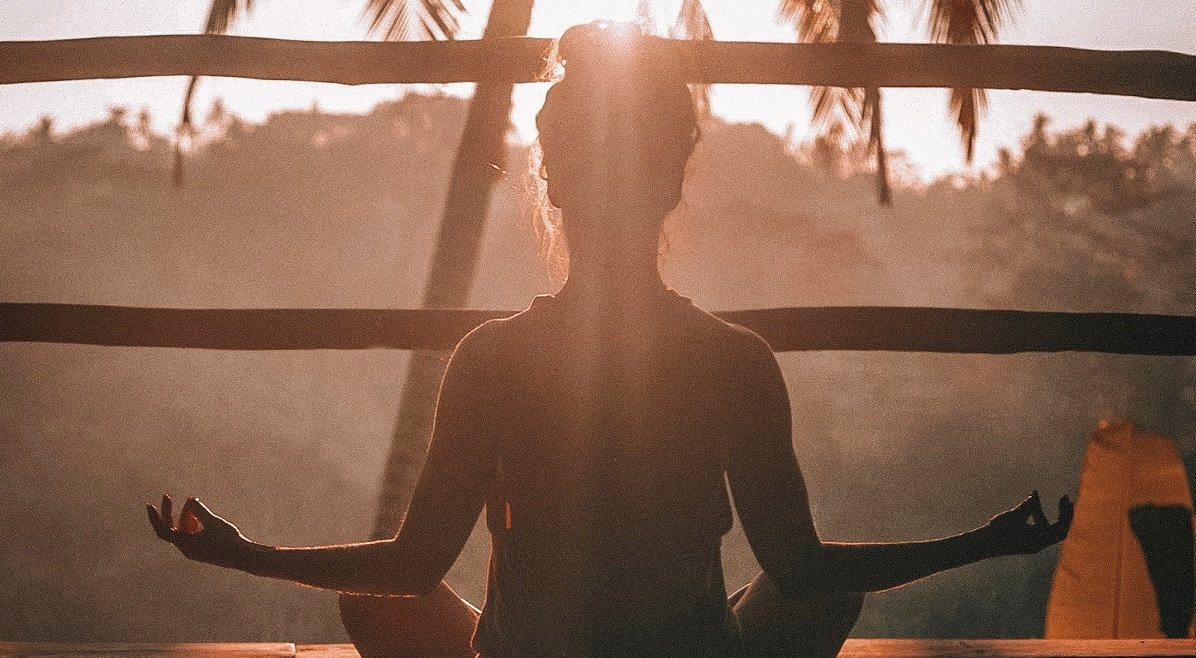 Spirituality and Mental Health: What Is the Connection?

Mental health affects many people in different ways. Someone experiencing mental health issues can feel nervous, hopeless, restless or fidgety, worthless, depressed, and/or feeling as if everything requires much effort. According to the World Health Organization (WHO), “mental health is a state of well-being in which an individual realizes his or her own abilities, can cope with the normal stresses of life, can work productively and is able to make a contribution to his or her community.” With all else being equal, when one is healthy mentally, they have the potential to thrive throughout their lives. Unfortunately, while mental health disorders currently affect about one in ten people, future projections suggest mental health will adversely impact about a quarter of the world’s population.

Religion/Spirituality on the Decline

In addition to mental health, the WHO has recently recognized spiritual health to be one of the four important components that make up complete health (the other two being social and physical health). Spirituality has typically been accepted as synonymous with religion (the teachings, not the institution). Interestingly, and similar to mental health, religion has been on decline around the world. This has been most pronounced in the United States. There has been various perspectives put forward as to why this decline is happening including the rise of individualism, negative attitudes, and the loss of connection or awe. Additionally, we are seeing this decline among particular groups: generational, political, and those who have changed their beliefs on family and sexual matters. Regardless of the reasons behind the decline, as society continues to lose its spirituality, issues related to mental health continue to rise. Is there a connection?

One predominant commonality among the research that has investigated the relationship between spirituality and mental health is spirituality is typically used as an interchangeable term with religion. As highlighted previously, society is becoming continuously less religious. However, there is evidence that society is becoming more spiritual, or a deeper connection to other non-religious sources. If this is the case, perhaps changing the way we measure spirituality in relation to mental health would produce more valid and consistent findings.

In order to measure mental health status, I adopted the Kessler Psychological Distress Scale K6, which measures six components of mental health an individual felt over the last thirty days: restless or fidgety, nervous, hopeless, that everything was an effort, depressed, and no good or worthless.

The sample consisted of 528 male and female college students. Their ages ranged from 18 to 55 years. The students’ racial and ethnic makeup was also diverse, given the sample represented all primary groups highlighted on the US Census: Hispanic or Latino, White, Black or African American, Asian, American Indian and Alaskan Native, Native Hawaiian and Other Pacific Islander, and those who selected two or more races.

Where Do We Go from Here?

Although the study focused on college students, the diversity of participants mimicking those within US society (e.g., gender, age, ethnicity and race) makes the findings presumably generalizable beyond the university context.

The difference between this study and those previously referenced is most of those prior studies measured spirituality as being synonymous with religion. With religion declining throughout society, a better way to measure spirituality is needed. This is necessary if we want to paint a more realistic picture in determining the impact spiritual health has on mental health.

Utilizing the SHALOM has shown that approaching spirituality in a way that incorporates various components can help achieve a spiritual equilibrium, and thus impact mental health status. For instance, developing a better relationship with the self – sense of identity, self-awareness, joy in life, inner peace, and meaning in life – could positively impact spiritual well-being. Developing a better relationship with others – love of other people, forgiveness towards others, trust between individuals, respect for others, and kindness for others – similarly can benefit one’s level of spiritual well-being.

An environmental connection might be new for many people, but adopting this approach will improve overall spiritual well-being. This could include establishing a stronger relationship with nature, appreciating the breathtaking view of the outdoors, becoming one with nature, harmonizing with the environment, and experiencing a sense of ‘magic’ in the environment.

While religion is declining, having some faith in something/someone beyond the self, even if only representing a fraction of one’s spirituality, can be beneficial to overall spiritual health. This could include having a personal relationship with the Divine, worshiping the Creator, creating oneness with God, experiencing peace with God, and establishing a prayer life.

With mental health issues impacting many people and rising, the current study demonstrates that redefining and improving the level of and overall spiritual health can be beneficial to current mental health status. With the WHO acknowledging and adopting spiritual health as a primary ingredient to holistic health, the findings in the current study should provide incentive and motivation that working to improve spiritual well-being can only bring positive change to overall health.