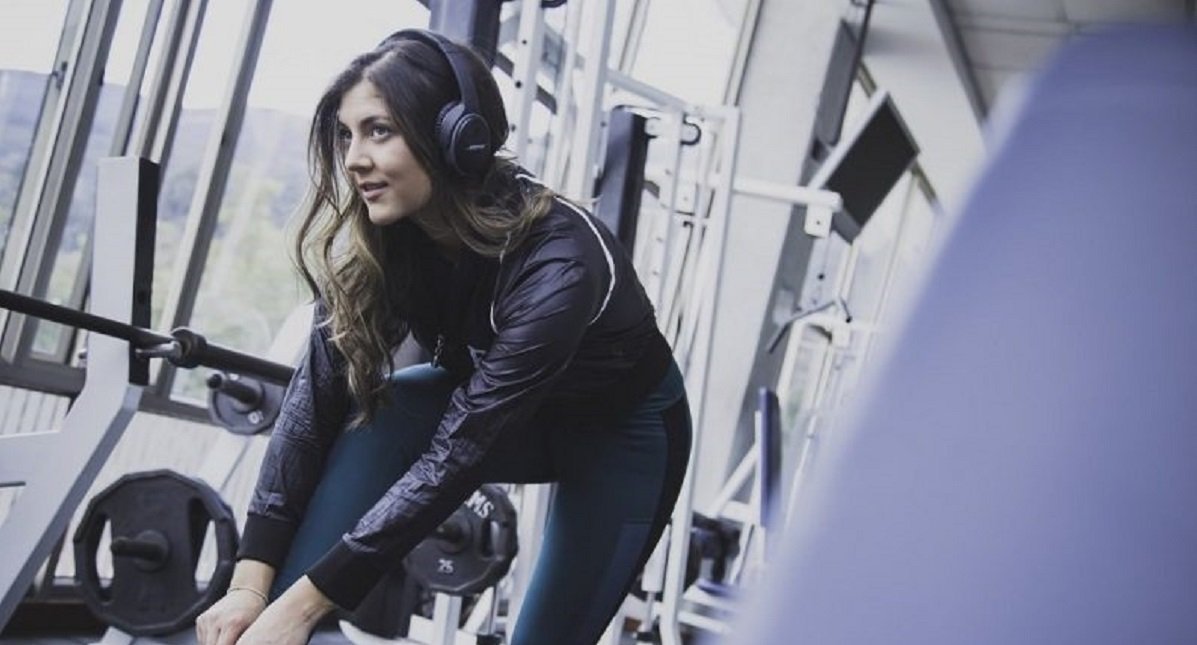 When people start exercising for the first time (or the first time in a long time, or changing the type of exercise they do), one of the questions I tend to get is whether listening to music has a positive or negative effect on exercise performance. There are typically two sides to this argument. Those who tend to lean on the “bad” side, who are more often part of the running community, argue that without music you stay in touch with your effort, you’re more aware of your surroundings, you don’t push too hard, you can concentrate more on form, the silence is relaxing, and you’re able to build mental toughness.  While these are some very good points, recent evidence demonstrates that in various sport/exercise arenas music has a positive effect on performance.

One of the most interesting outcomes music has while working out is removing yourself from the associated pain and fatigue exercise can induce. For instance, leading sport psychologists in the field found music leads to a disassociation from pain and fatigue in easy to moderate running; there appears to be a psychological benefit music offers that overpowers the physiological feelings of fatigue. Even better, these sport psychologists contend that this distraction has the potential to improve performance by up to 15%. Perhaps this could explain why a recent survey in Runner’s World found that 75% of joggers listen to music because of the performance benefits they gain.

Music doesn’t always allow you to be distracted from the pain, especially when the intensities are high, but it can still play a role in keeping you moving. For instance, researchers in another study found that a majority of runners listening to music could not be distracted from the pain as the intensity of the training increased. However, many of these same individuals claimed that the music motivated them in such a way that they were able to tolerate the pain and maintain the hard effort, even longer than they would have without music. These findings show music to be a powerful psychological mechanism.

Citing prominent research in the area, Scientific American suggests music can benefit many exercisers when considering “…the memories, emotions and associations that different songs evoke” since they play into the level of motivation and thus performance outcomes. Nonetheless, for this to be of benefit, the type of music and our response to it plays a key role. This was evident in a recent study. In their research, the authors found cycling distance covered, pedal cadence and power output all increased as the music tempo increased. Interestingly, although there was a perception of the increased effort, the enjoyment of the music encouraged the cyclists to want to work harder and sustain that effort. This motivational aspect that music delivers has been found in exercisers during walking  and elite triathletes during running, where both groups were able to enhance physical performance and stamina.

While the above information is brief, it does appear that whether you’re an exerciser or athlete, music can play a beneficial role in your physical performance. For those who are trying to take their mind off of the pain that accompanies working out, music is more beneficial when the intensity is not too high. But because certain music does have a psychological impact on us when listening, music can be a key motivator to keep us going even when the pain does kick in. These benefits barely touch the surface on the impact of music. With the right music under various physical conditions, other benefits include, but not limited to, an elevation in mood and a desire to want to move more. So if you haven’t plugged the buds into your ears while working out give it a try, you might be surprised what you experience.